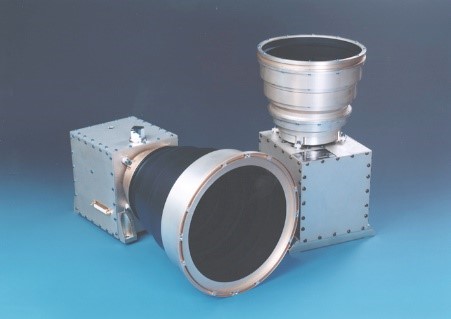 Some notable missions flying a SEDx6 star tracker include the following:

See all
Europa Clipper: NASA highlights Sodern’s star tracker
Our star tracker for NASA’s Europa Clipper mission has been delivered to NASA’s Jet Propulsion Laboratory. The star tracker, one of the most challenging ever designed by Sodern, will be critical to determine the spacecraft’s orientation while traveling from Earth to Jupiter. “It gave me goose bumps to be a few feet away from the
> Read more
Meet us at AAS conference in Breckenridge & at SmallSat Symposium 2022
Join us at the 44th Annual AAS Guidance, Navigation and Control Conference in Breckenridge, Colorado from February 3 through February 9, 2022. For more information: Conference Info – Rocky Mountain AAS (aas-rocky-mountain-section.org) And meet our regional sales managers at Small Sat Symposium show in Mountain View, California from February 8 through February 10, 2022. For
> Read more
Read more about cookies Privacy Policy Personal data request
Okay, I get it.