Sodern is the world leader in star trackers and offers the widest range of products on the market, which is adapted to all missions, budgets, satellite platforms and orbits.

From low Earth orbit to deep space, our star trackers benefit from a long flight experience, at the service of the largest space agencies and the main satellites manufacturers in the world, but also start-ups and new space constellations.

Auriga is an innovative and competitive star tracker which has been specifically designed for the constellation and small satellite market, with a production capacity of one hundred units per month.

Auriga offers the best size/weight/consumption/performance/price compromise available on the star tracker market. Highly competitive, it offers a long lifetime in orbit and unrivalled performances for its category.

There are currently over 700 Aurigas in orbit, on board constellations and small autonomous satellites, and many more are ready to be launched! 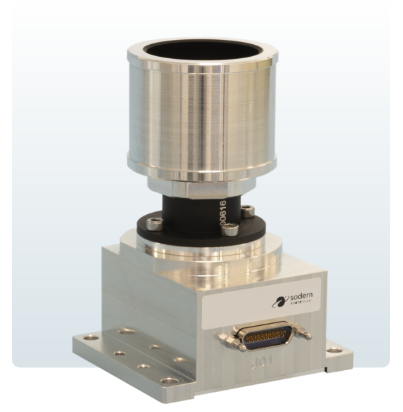 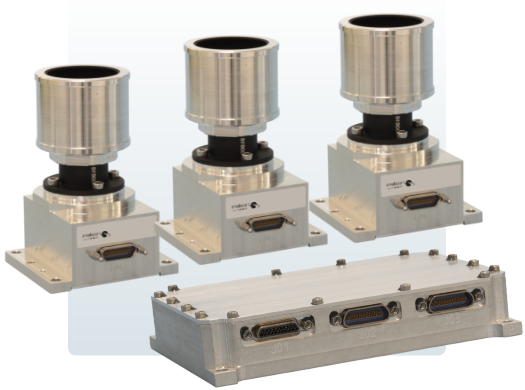 Horus is an autonomous star tracker which uses innovative technologies to guarantee performance and competitiveness for applications which require a single field of view. A robust and very recent product, Horus is particularly adapted to telecoms platforms. 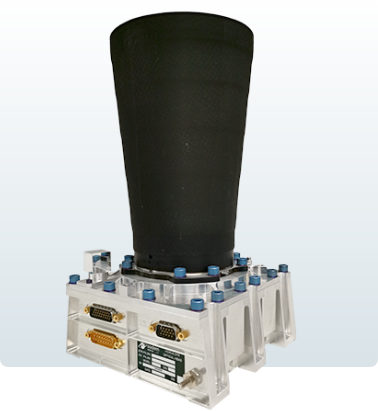 Hydra is a star tracker which provides modularity and performance thanks to a range of versions. Providing exceptional quality and resilience, Hydra is installed in particular on board the main institutional and scientific missions of several countries, as well as on telecommunications and observation satellites in all orbits. 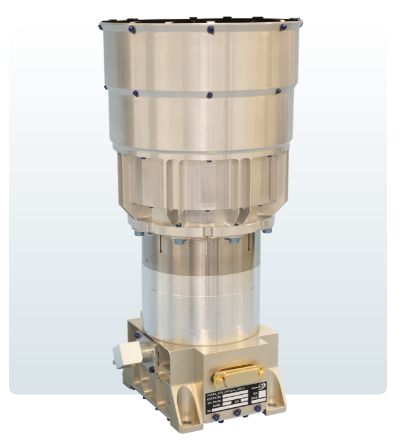 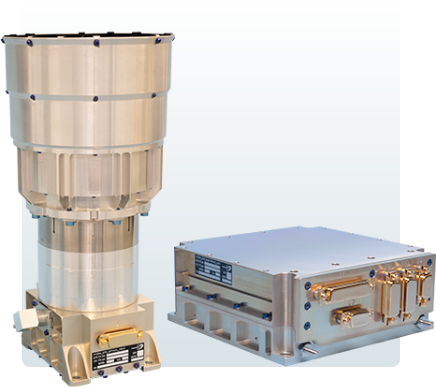 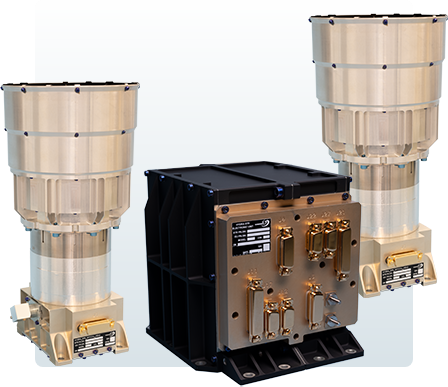 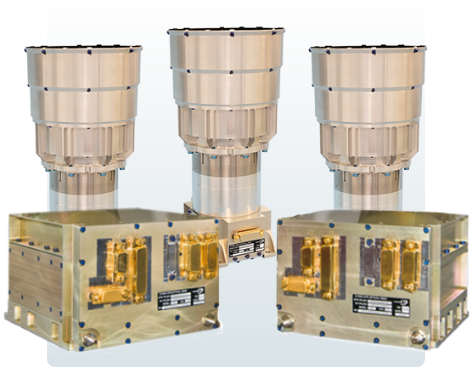 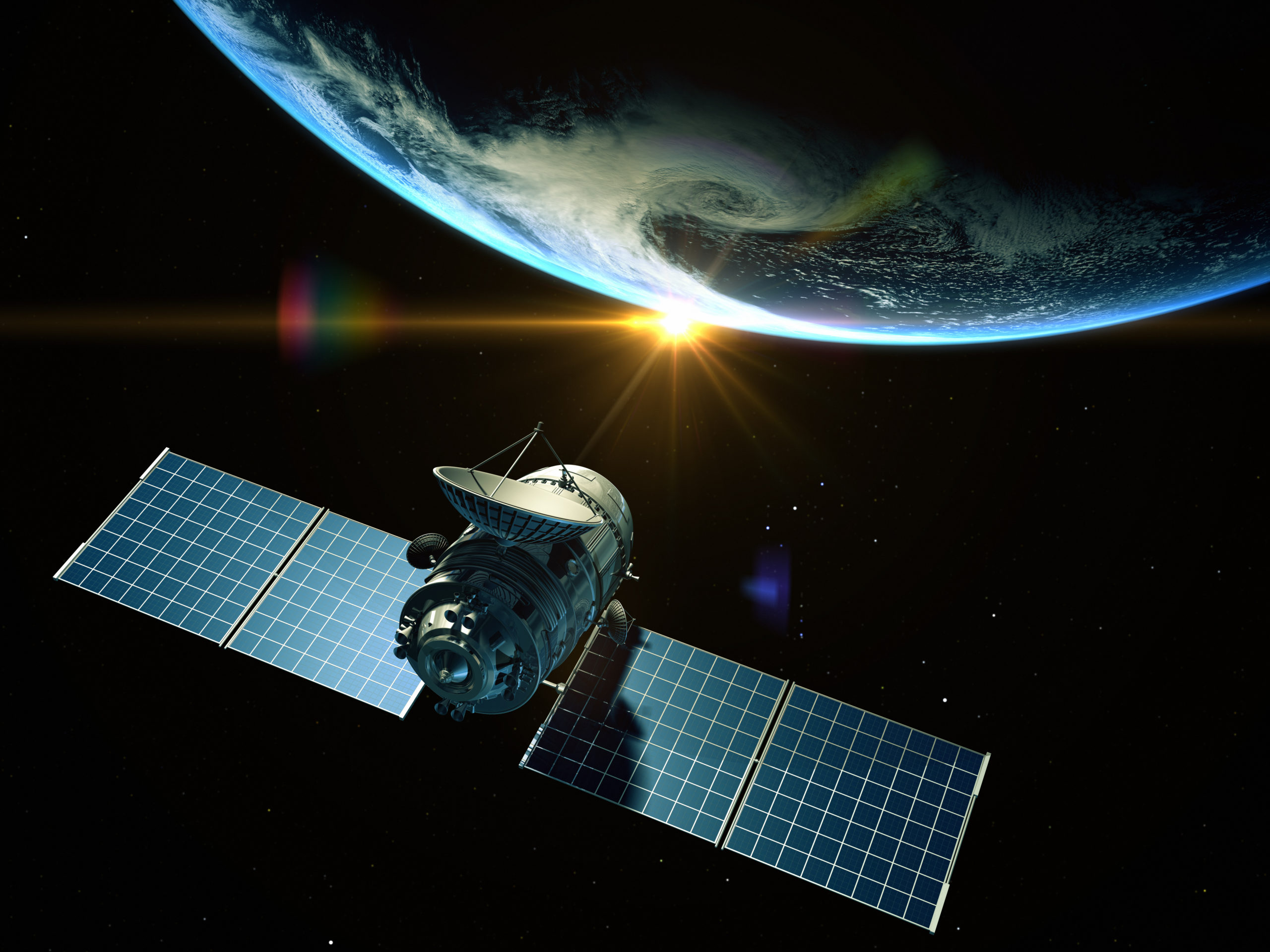 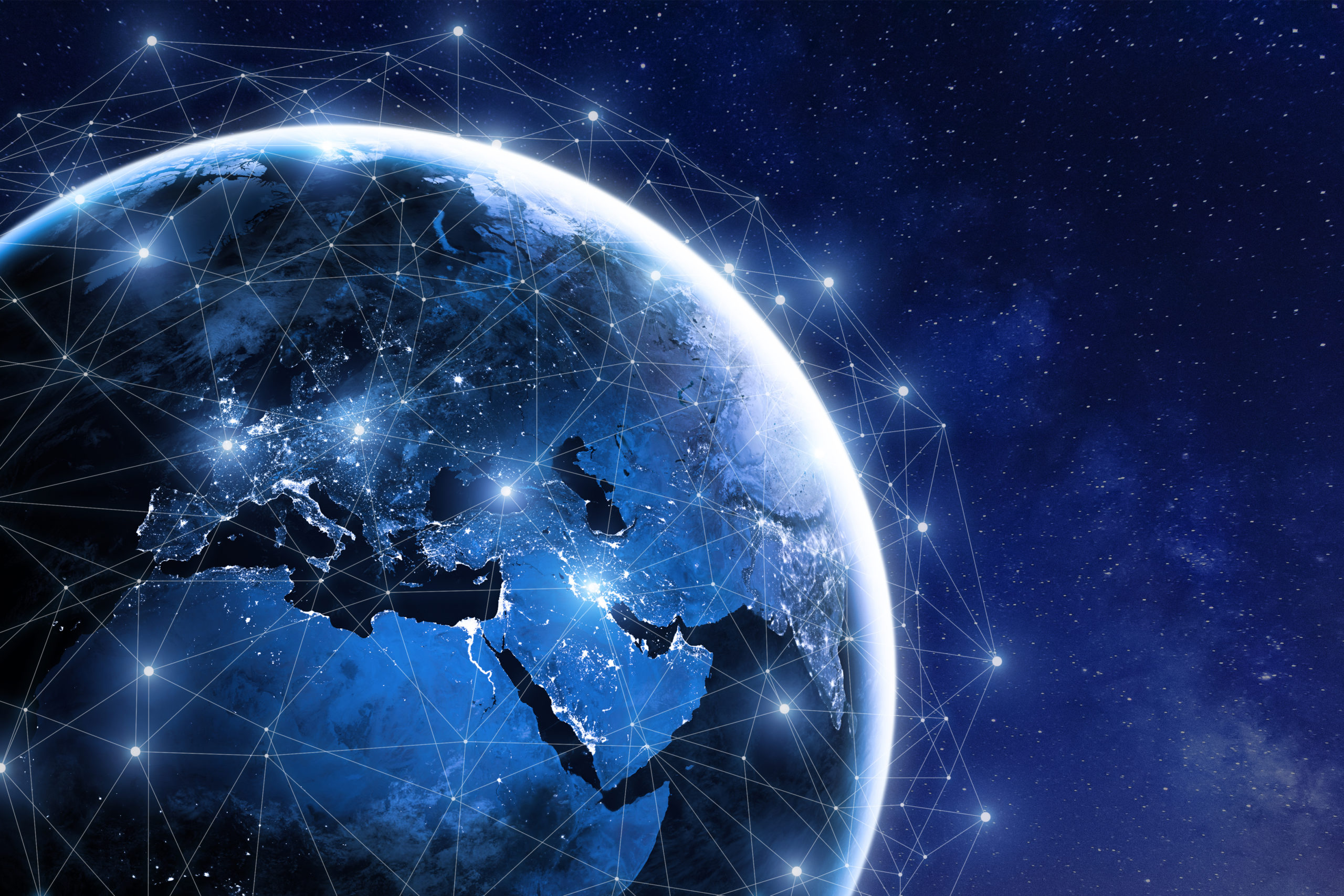 CONSTELLATIONS
One Web mission:
The One Web constellation, which is equipped with Auriga star trackers, comprises 600 telecommunications satellites in low orbit. It will provide private customers with broadband Internet access. 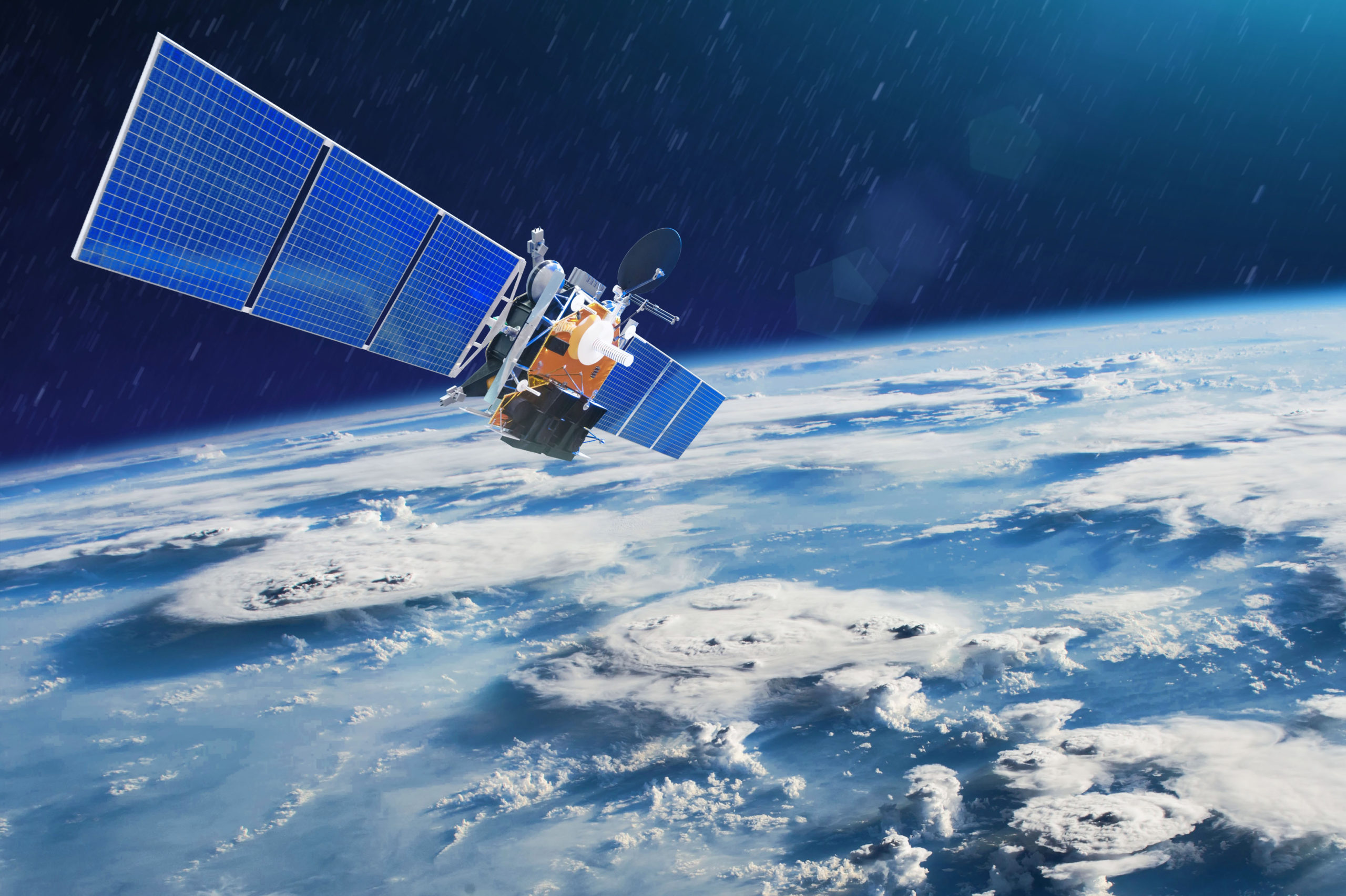 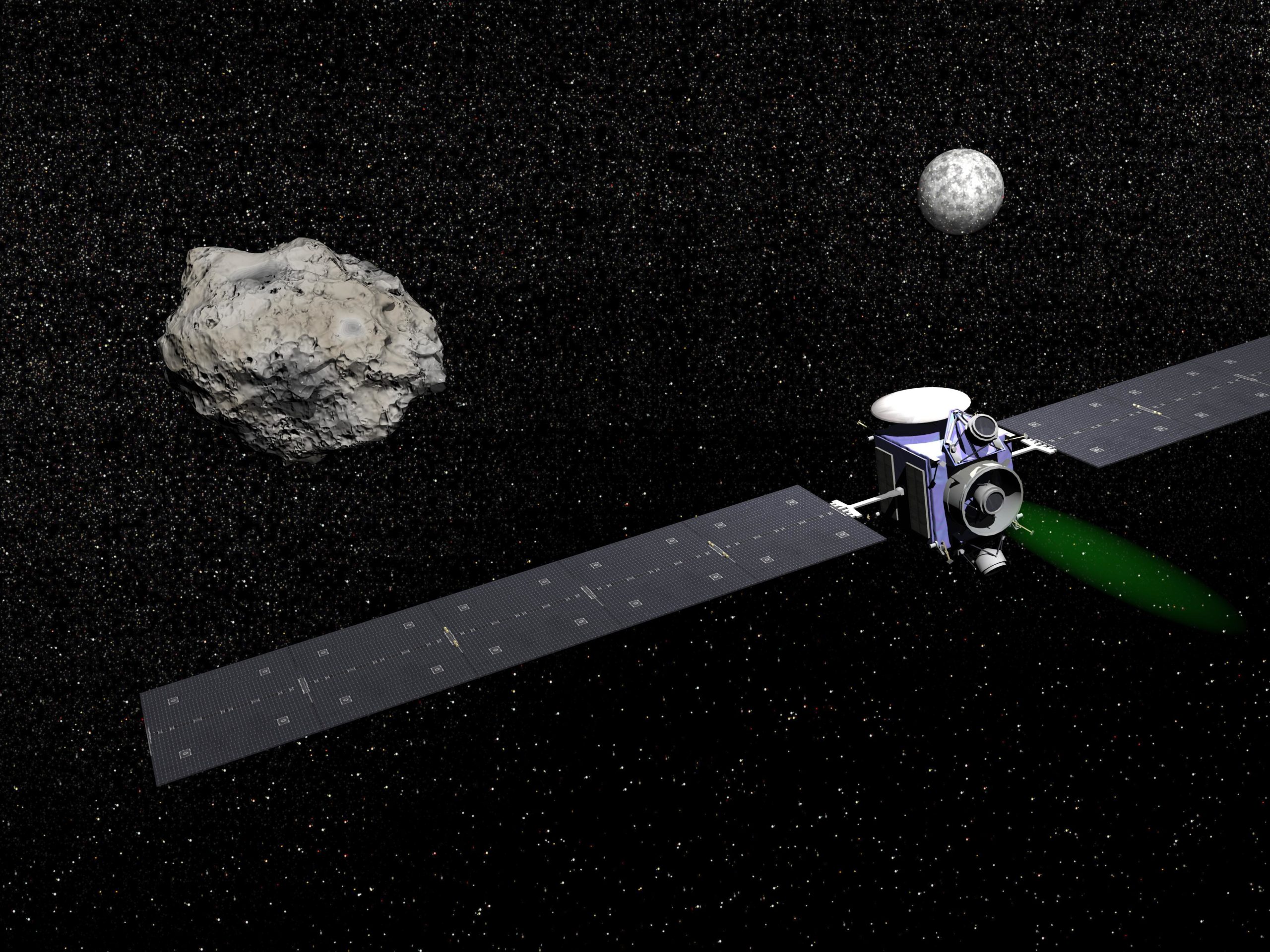 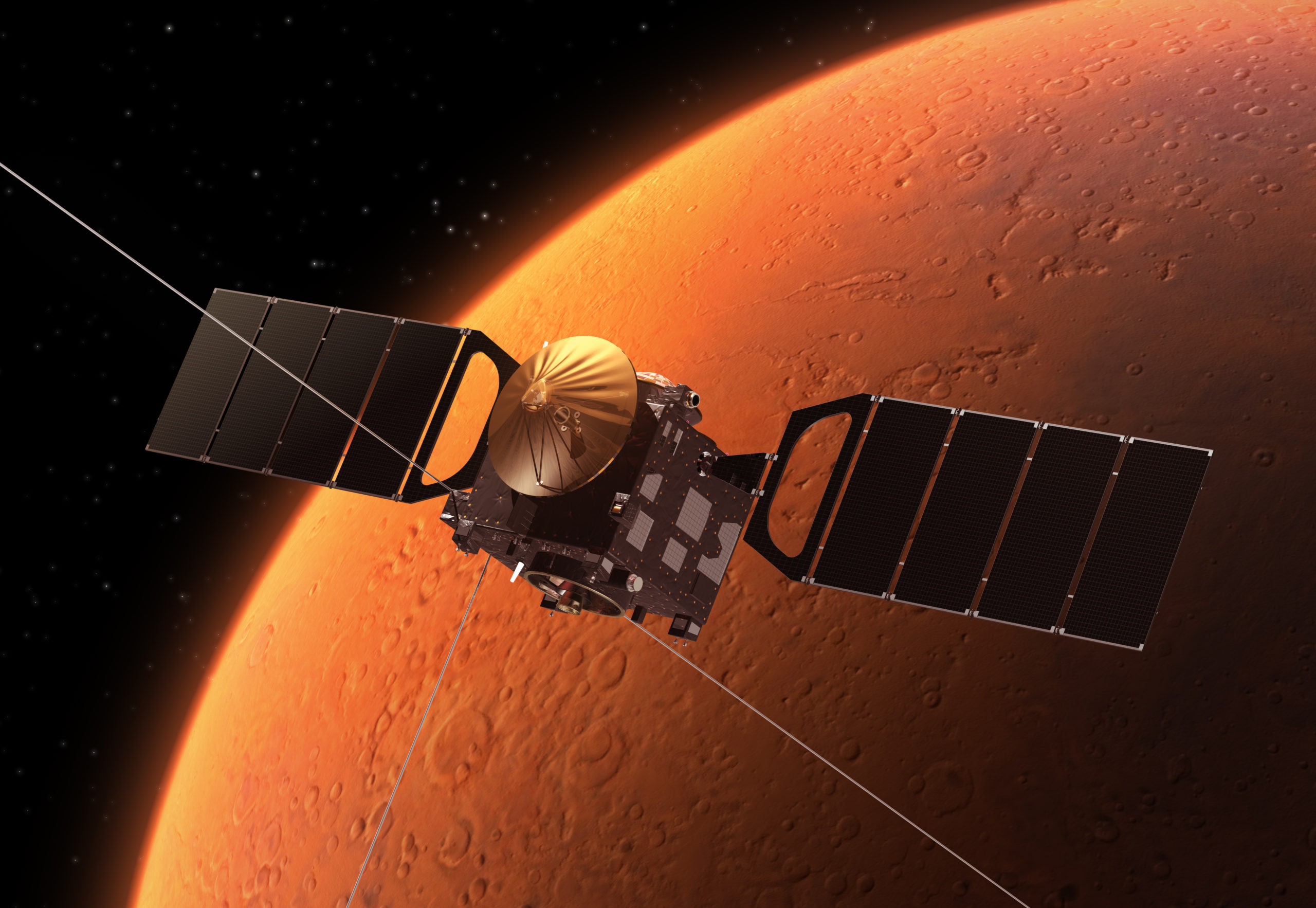 SOLAR SYSTEM EXPLORATION
ESA JUICE mission:
The mission will enable the study of the Jupiter system, in orbit over the icy surface and analyze the internal structure of Jupiter's moons (Europa, Ganymede, Callisto)
Mission NASA Lucy (Discovery program):
The Lucy space probe, equipped with one Hydra, will study Jupiter's trojan asteroids.
NASA Europa Clipper mission:
JPL/NASA chose Sodern in 2018 to provide the star tracker for the future Europa Clipper mission. Sodern was able to rise to the challenge of developing a new star tracker, derived from our Hydra product, but one which was specifically dedicated to Jupiter's hostile environment: the most radiative in the whole solar system. The mission seeks to study Jupiter's atmosphere and magnetosphere and to characterize the composition and physical properties of Europa, Ganymede and Callisto. To be able to withstand Jupiter's hostile environment, shielding was added around the star tracker, radiation-resistant electrical components were selected or developed and high-performance software derived from the tracker's traditional software was designed. 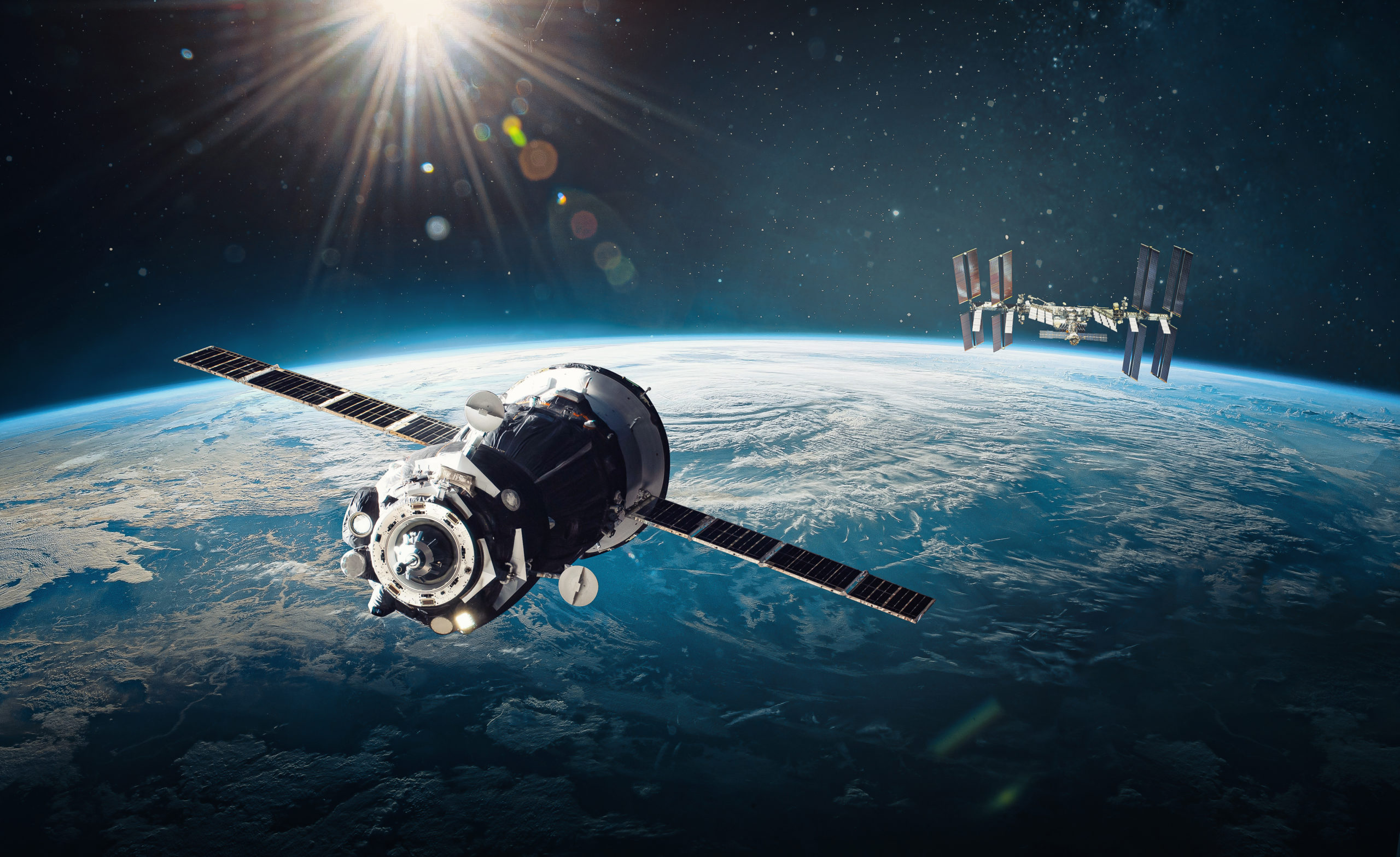 INTERNATIONAL SPACE STATION
Cygnus mission:
Sodern equips all the Cygnus resupply ships (food, fuel, etc.) to the international space station with SED 26 star trackers, the successor of which is the Horus star tracker.

Understand star trackers: Discover the missions which improve our understanding of the climate.
Read more about cookies Privacy Policy Personal data request
Okay, I get it.